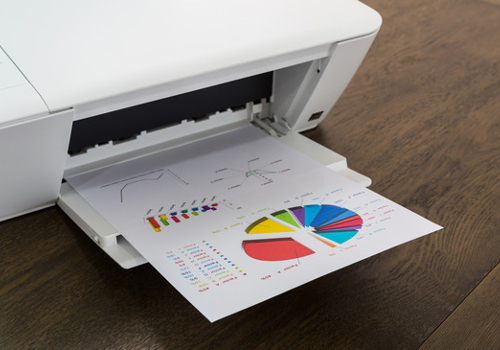 ETBS was engaged to undertake a formal benchmarking engagement on behalf of our client and their Service Provider, the objective being to determine market compliance of a current proposal to replace their existing agreement for Managed Print Services (MPS) in Australia.

During this assessment, and after receiving the requisite information, ETBS analysed and compared the following price drivers as part of the benchmarking methodology:

Environmental complexities unique to the client

Supporting evidence of our findings via qualitative information.

The SoW was market compliant meaning that the activities provided as part of the ‘Statement of Work’ were consistent with the market, i.e. they perform the same activities as peers who offer the same services

The finalised, overall annual charges were 7% more expensive than the average market price. Not an unreasonable difference on face value, however, an interesting result considering the Impression rates were 20% less expensive than market comparisons

The Account Management Fee represented pure profit margin and did not contain typical cost components associated with the AMF as these components were distributed and subsidised in other pricing elements;

Along with the above findings, the entire Pricing Construct was atypical to what the market typically caters for. The fixed pricing element came in at 86% of the entire deal, throwing out the argument of variable “Pay-per-use” pricing model

The key outcome of this benchmark was that once it was determined that the proposed pricing was 7% more expensive than comparable market pricing, the vendor reduced their pricing effectively closing the gap from 7% down to a 2% difference. This equated to ~$217k price reduction over the 36 month contract term.

This benchmark was one where both parties were very happy with the outcome of the result based on the comprehensive findings of the benchmarking report. The client made a significant saving over the term of the contract but was also able to maintain the same level of value being offered as part of the proposal.

The recommendation by the Client’s Procurement and Independence Committee was that they continue the relationship with the Service Provider. The vendor therefore retained a strategic account as part of their client portfolio and gained a better understanding of market best practices for similar service offerings enabling their service offerings to other clients remain competitive and compelling while the client saved a significant amount of time and resource otherwise going out to market as a way to conduct a price/service comparison.