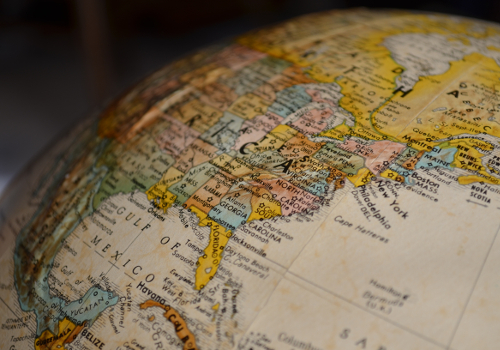 ETBS was recently engaged by our client to compare their project resources and their rates against market competitors as part of understanding previous project bid failures; identifying how the market sells and quotes Professional Services based on the following scope:

Countries from the following regions:

Numerous project resource rates specific to the above scope.

The vision was to present a template taxonomy whereby clear and unambiguous information mapped against relevant, in-scope requirements as client baseline data to normalise against was largely unavailable at initiation of this engagement and required collation throughout. This is equivalent to driving at night, with no working headlights and you have found yourself wearing a blindfold; it just shouldn’t be done!

When the draft numbers were presented, there were (unsurprisingly) vast differences between most rates. Better understanding of underlying differences was crucial to the success of this engagement. Baseline and comparable data was collated and exchanged as well as further quantitative and supporting qualitative data was documented, allowing for contextual comparisons to be assessed and understood.

What we discovered next was rather interesting…

There was clear disparity between client resources and their qualifications against the comparative and competitive marketplace.

Normalisation identified to the client a gap between their proposals and that of their competitive market. The normalisation furthermore illustrated to the client they were using resources with the wrong experience levels and in actual fact, didn’t even consider employing these types of resources in relation to the in-scope project size, scale and complexities. Strategic Internal reviews have been earmarked as a control measure.

It is fair to say, with the extensive analysis performed; the client has far better knowledge, understanding and visibility into market best practices for Professional Services based on:

What to include/exclude in preconfigured Statements of Work (SoW).

Key project considerations including (but not limited to);